You Are Here: Home → Top most scathing book review We were discussing book reviews at a dinner party and I love this one by Mark Twain about the Book of Mormon:

The book seems to be merely a prosy detail of imaginary history, with the Old Testament for a model; followed by a tedious plagiarism of the New Testament. The author labored to give his words and phrases the quaint, old-fashioned sound and structure of our King James’s translation of the Scriptures; and the result is a mongrel—half modern glibness, and half ancient simplicity and gravity. The latter is awkward and constrained; the former natural, but grotesque by the contrast. Whenever he found his speech growing too modern—which was about every sentence or two—he ladled in a few such Scriptural phrases as “exceeding sore,” “and it came to pass,” etc., and made things satisfactory again. “And it came to pass” was his pet. If he had left that out, his Bible would have been only a pamphlet. 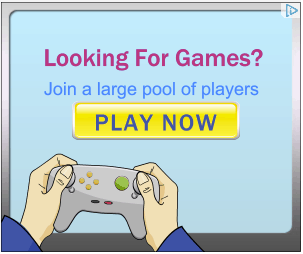 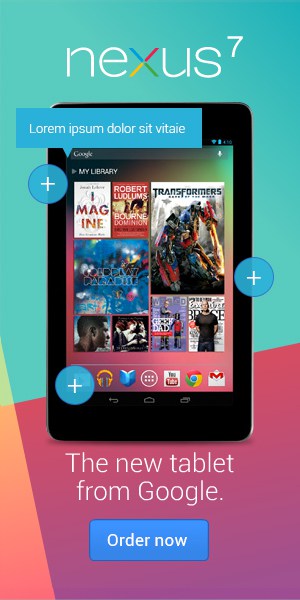